On 30th April 2013, the National Governors’ Association (NGA) held the biennial Outstanding Governance Awards presented by Lord Nash at the House of Commons.

The awards celebrate exceptional governing bodies and clerks whose dedication and skill make a real difference to the lives of the children in their schools. Stanbridge Primary school were short-listed to 6 finalists for the Outstanding Governing Body Award. The Governors, Head and Deputy took a trip to the House of Commons for the awards ceremony where it was announced they were joint winners with the Federation of Gislingham and Palgrave Primary Schools. Here is the NGA judges write up.

‘From being described as the worst school in the area, Stanbridge has progressed from special measure to being good with outstanding leadership and management in 18 months. The journey of the governing body has been impressive. The base of 3 or 4 governors, some new to the role, was augmented by two experienced additional governors. They have helped to develop the present skilled governing body, then gradually reduced their involvement and handed over the leadership to the current strong and capable chair.’

I am so proud of their hard work and dedication. Their relentless support and challenge to the school and the senior leadership team has been exceptional and I am so pleased that this work has been recognised and praised!

Following on from their wonderful success, our school Governors were featured in the National Governors’ Association (NGA) Bulletin Board (May 2013) as well as their publicationGoverning Matters (July/August 2013)

A massive Congratulations to our Governing Body! 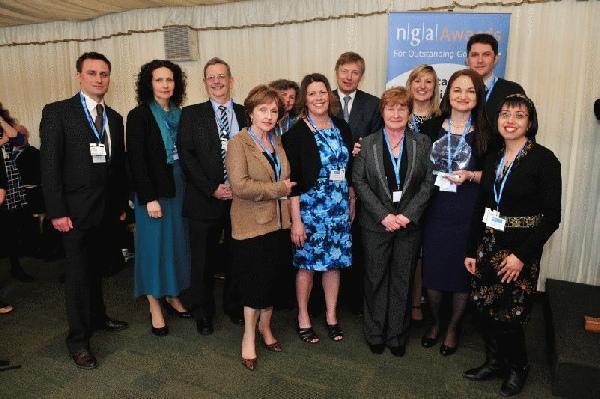 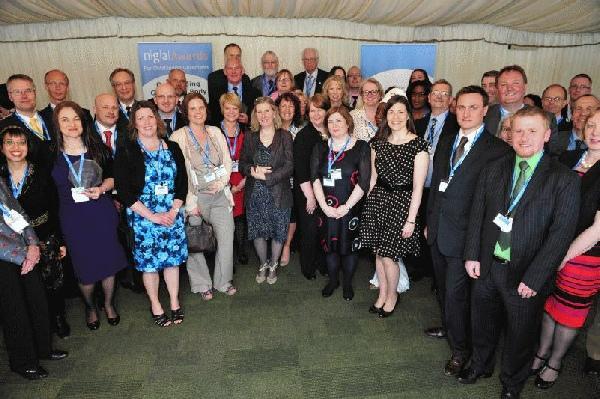 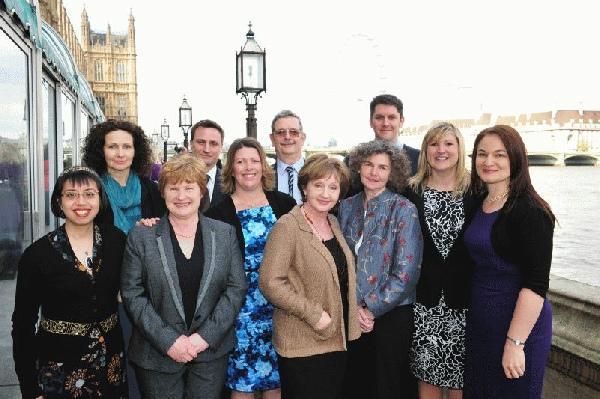 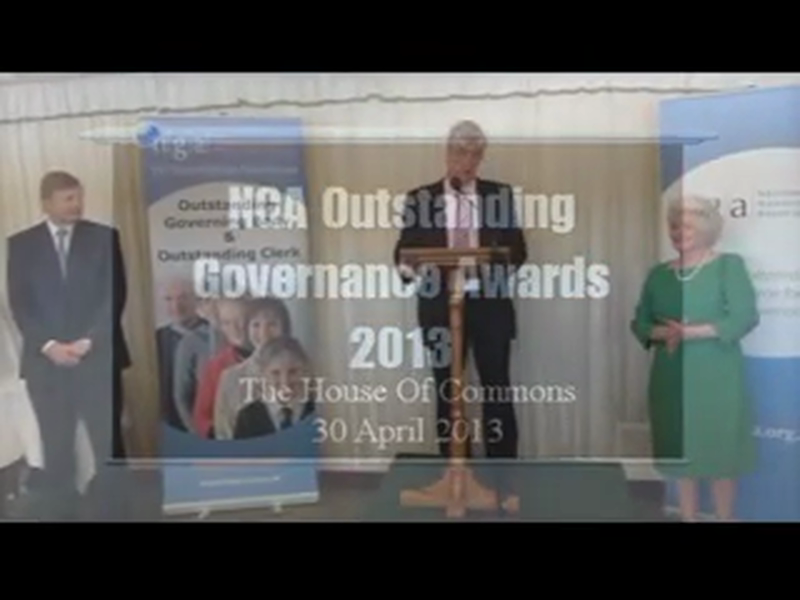